Every good idea has its moment. Sometimes it takes a few years for things to work out the way they should, sometimes it takes the right client with the right vision. That’s how the dōTERRA You 2017 stage concept came to be. dōTERRA's constant focus on the growing things that make their products possible led our creative team to dream up a floral mountain-scape for their general sessions. dōTERRA’s annual convention draws a massive 24,000 attendees, which means two general session stages. Built out of GeoFoam, set in tiers on stage decking, and populated with floral material from three different countries, each stage was unique, one featuring brilliant blue delphinium, the other with windswept lavender.

360 Scenery’s sculpting team took 4 full semi-trucks worth of structural foam and expertly carved a dramatic mountain landscape. Alexis Anastasia Floral was up through multiple nights preparing and arranging the mix of fresh and faux florals for each stage, totaling near 6,000 square feet of populated area. The mountains stood as a visual reminder for attendees that it all begins in the natural world, while also functioning as a stunning backdrop for both video relay and the live audience. A covert gap between each intersecting mountain not only created depth and balance but also provided a centerstage entrance. All the while, a real-time cloudscape moved casually through the background on an enormous projection-mapped screen.

Using 6 different looks shot over the course of 2 days, Parker Alec Cross of Crossroad Studios tackled the project, drawing upon as much realism as possible, while maintaining diverse displays of Utah’s cloudscapes. He shot from high elevations, portraying times of day that coincided with the general sessions’ actual times. In order to occupy the entire physical space of the projected surface, the footage needed to be shot with two cameras shooting a stereoscopic image, which through a post-production process was stitched together to fill all 5100×1080 pixels of screen real estate. It was a beautiful stage for one of our most beautiful clients, and we couldn’t have been happier to see it come together as well as it did. 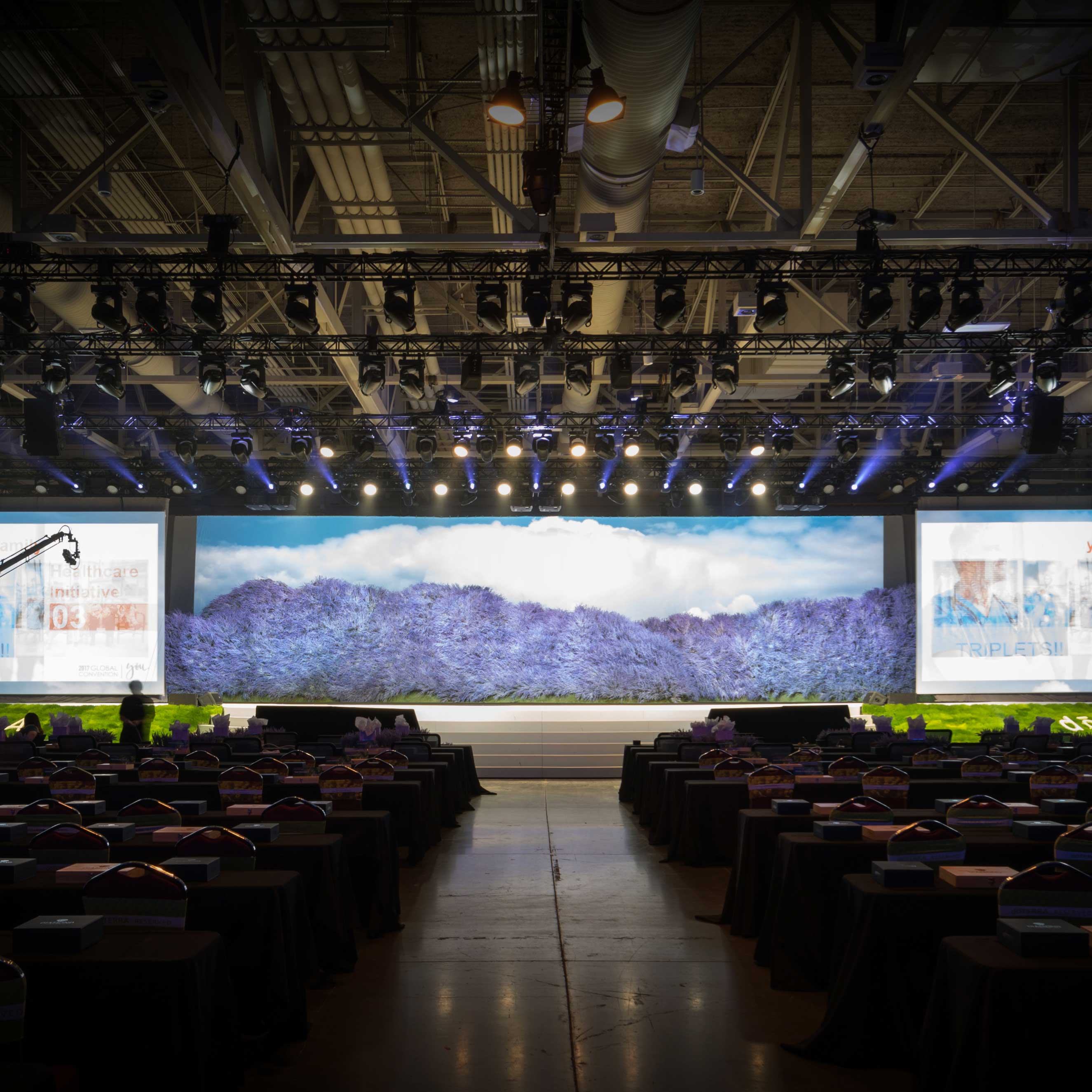 Let's scale it up! 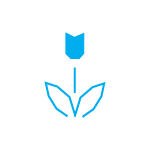 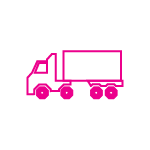 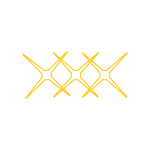