We collaborated with Tool of North America to create an immersive experience at Amazon’s 60,000 square-foot offsite activation at San Diego Comic-Con. The activation promoted their new original releases - The Expanse, Carnival Row, and The Boys. The 52’ truss tower took one month to build and over 43 staff members continuously working on-site. The tower was the home of hourly performances and premier showings during Comic-Con to promote the new releases. 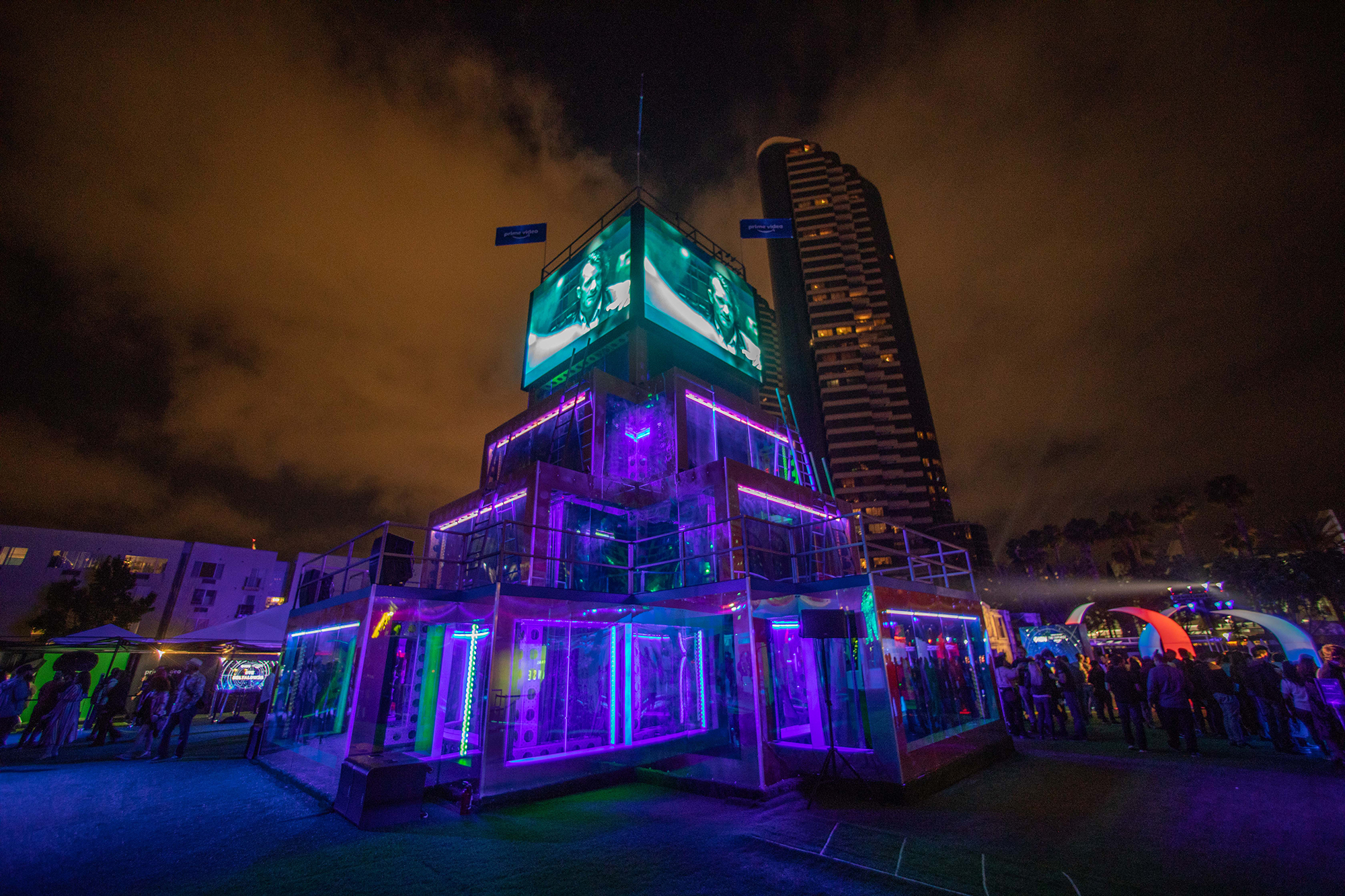 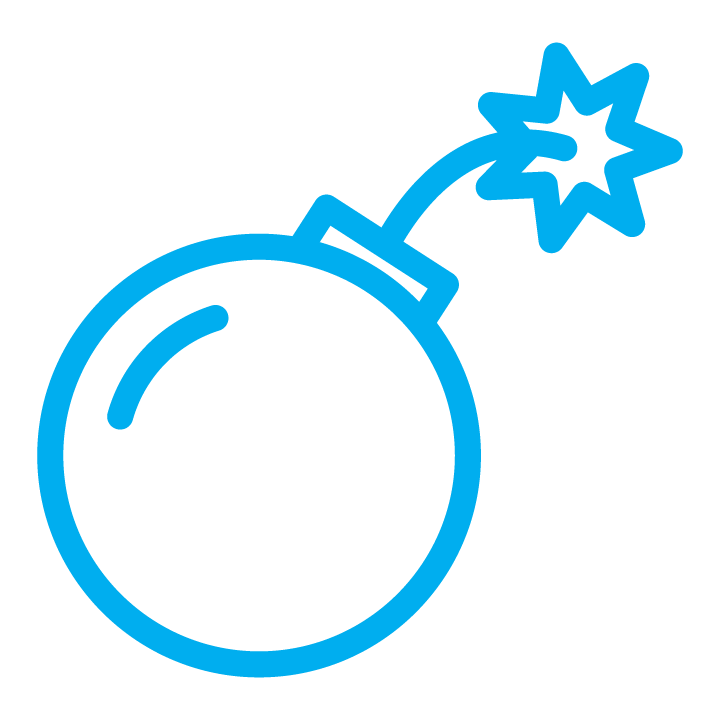 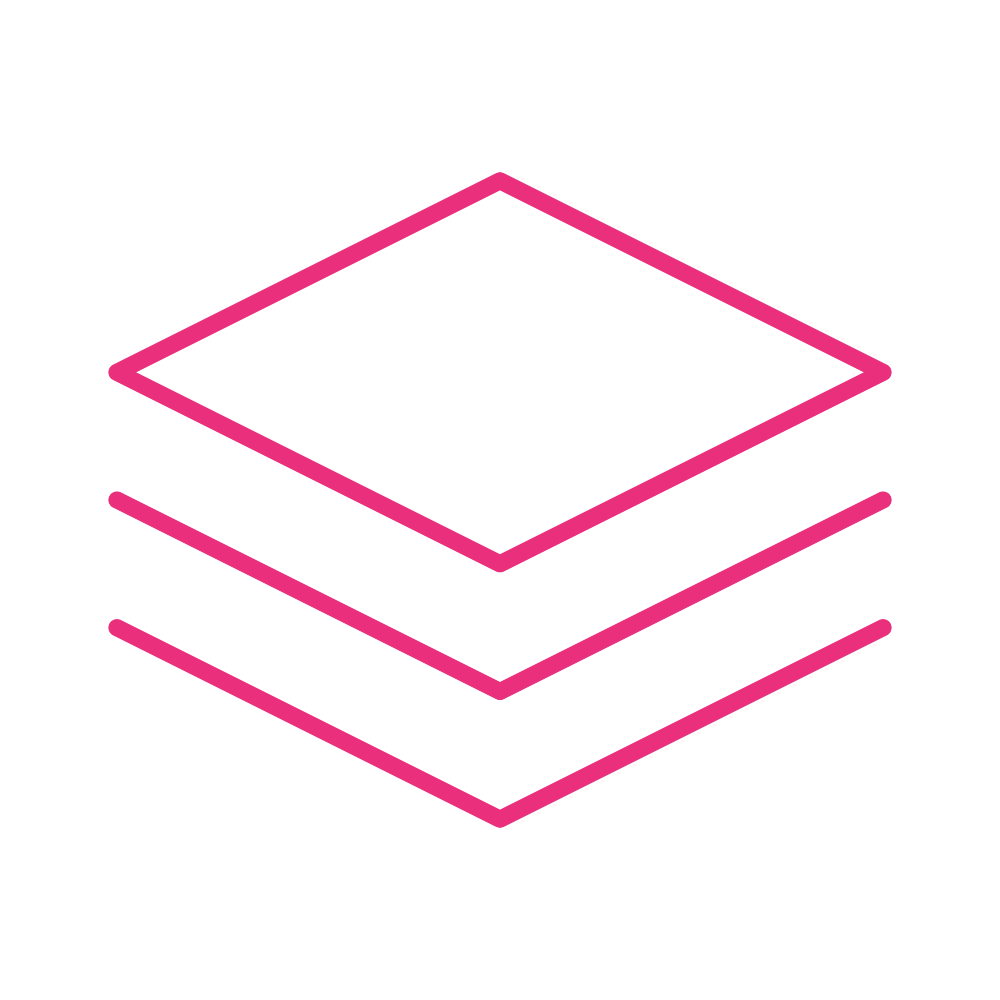 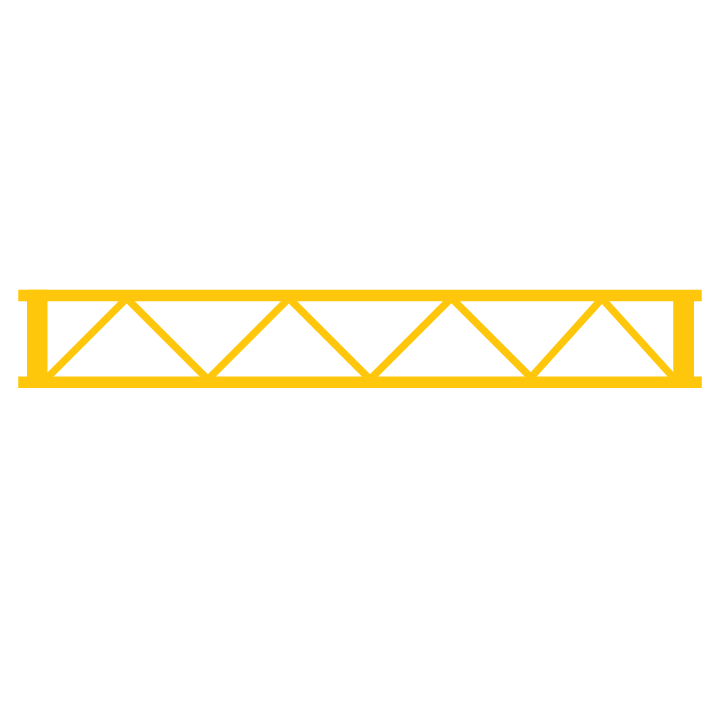